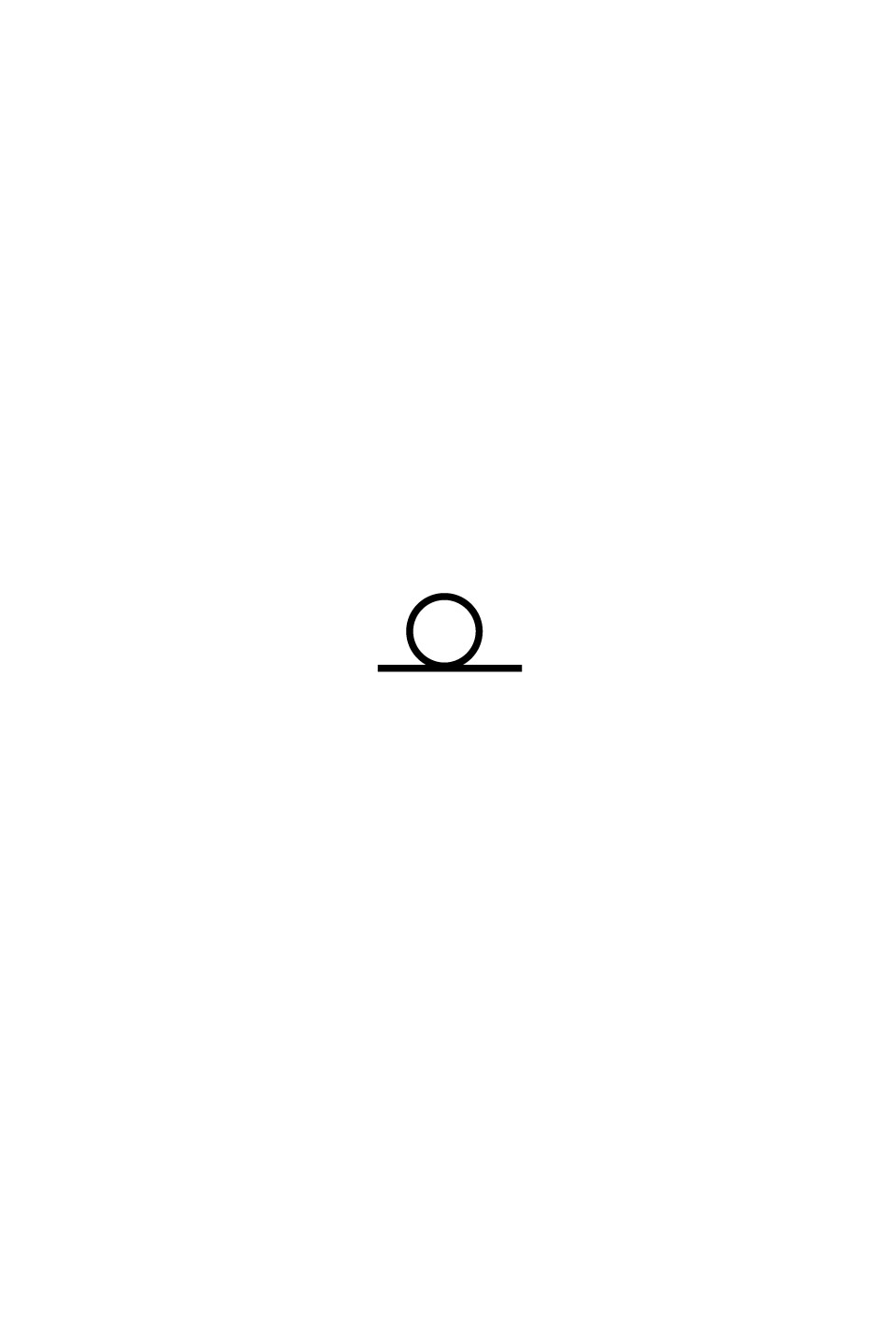 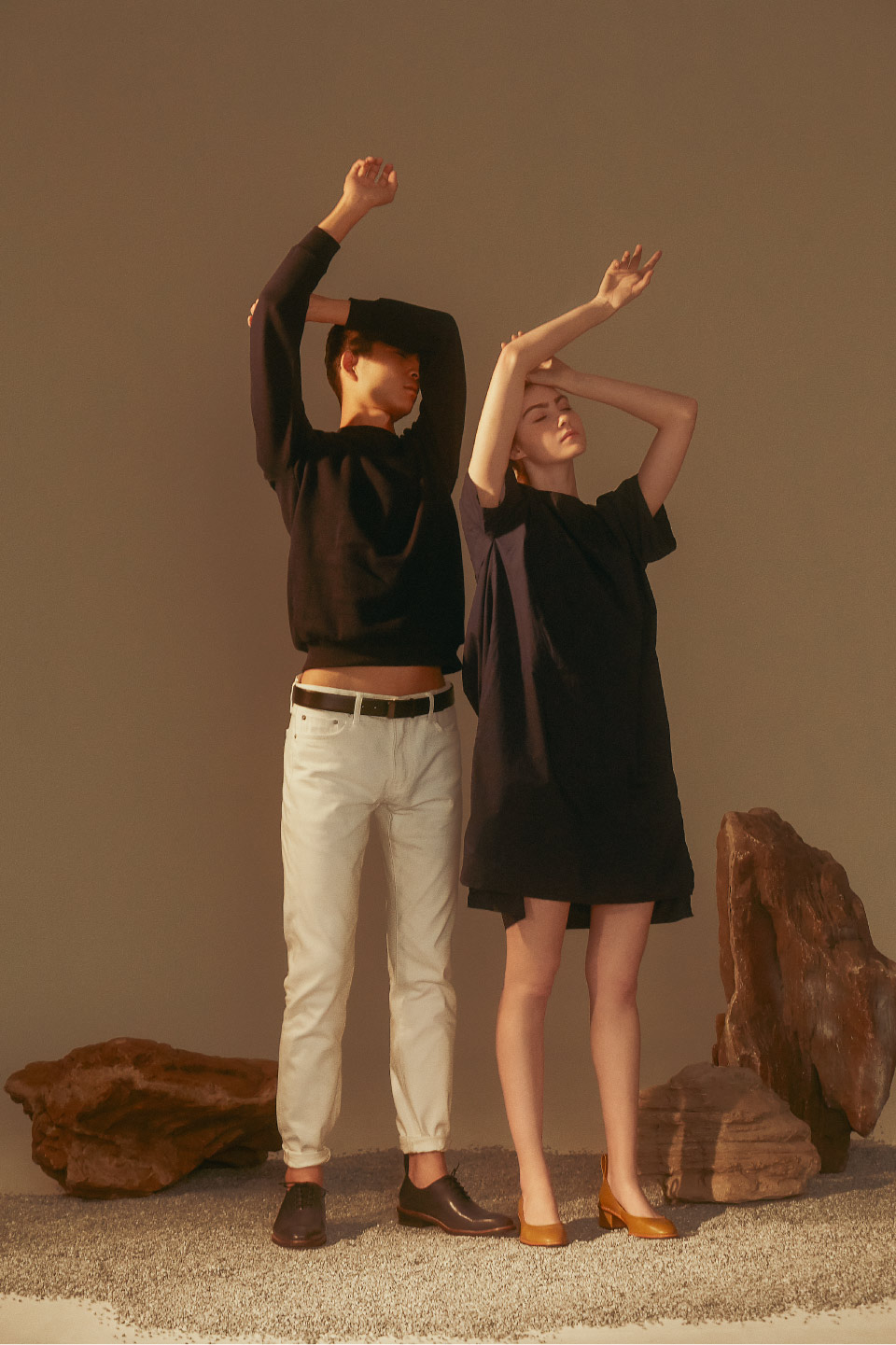 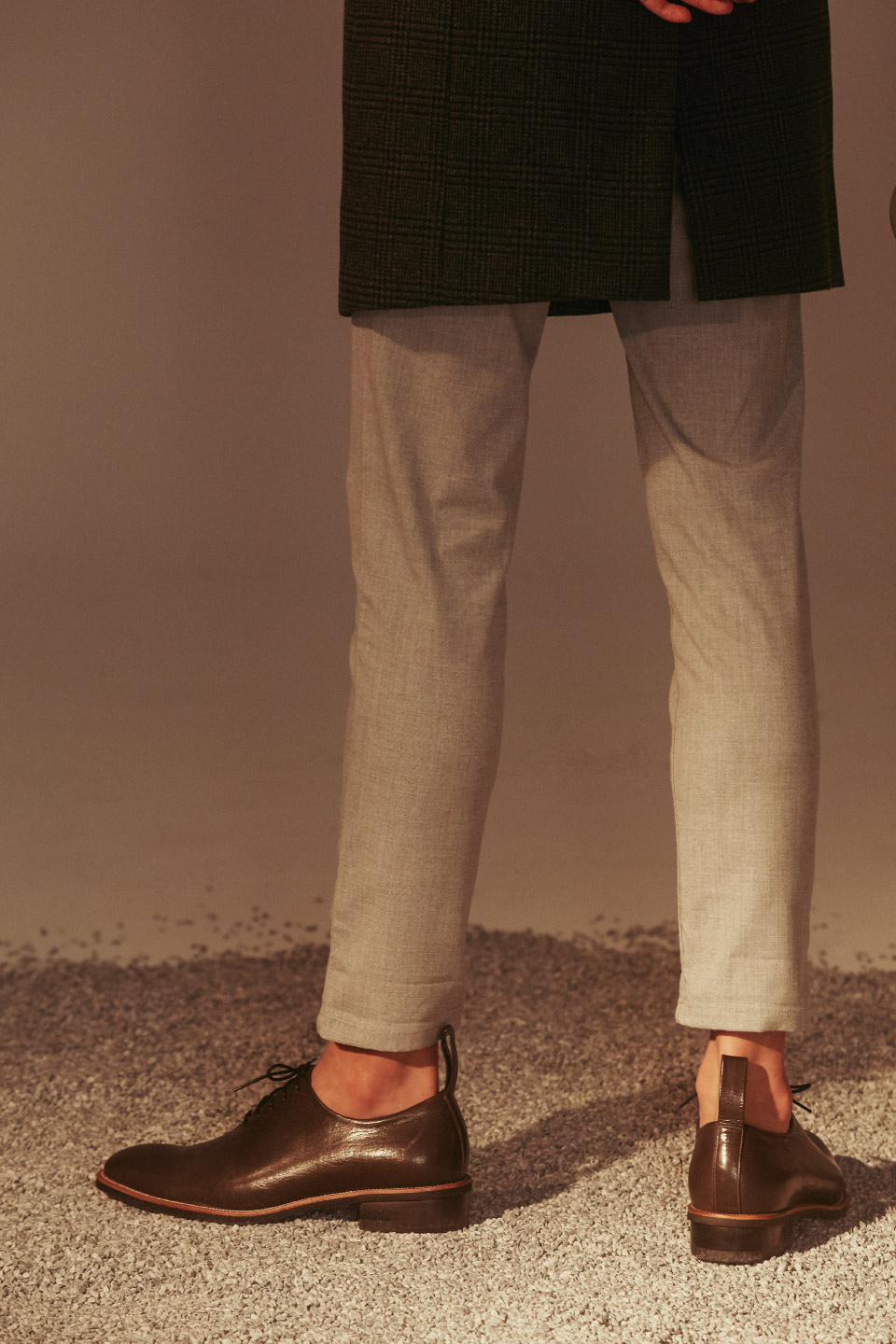 Isola, the meaning of island in Italian. Besides, it’s our designer’s neighborhood when in Milan which became one of the most modern and hipster area in Italy after the Universal Exposition 2015.

The time had been documented and the air was memorized as this collection’s inspiration. We made those days being a part of our anniversary, in tiers of everyday life.

So we said, you are my island. I am your island. 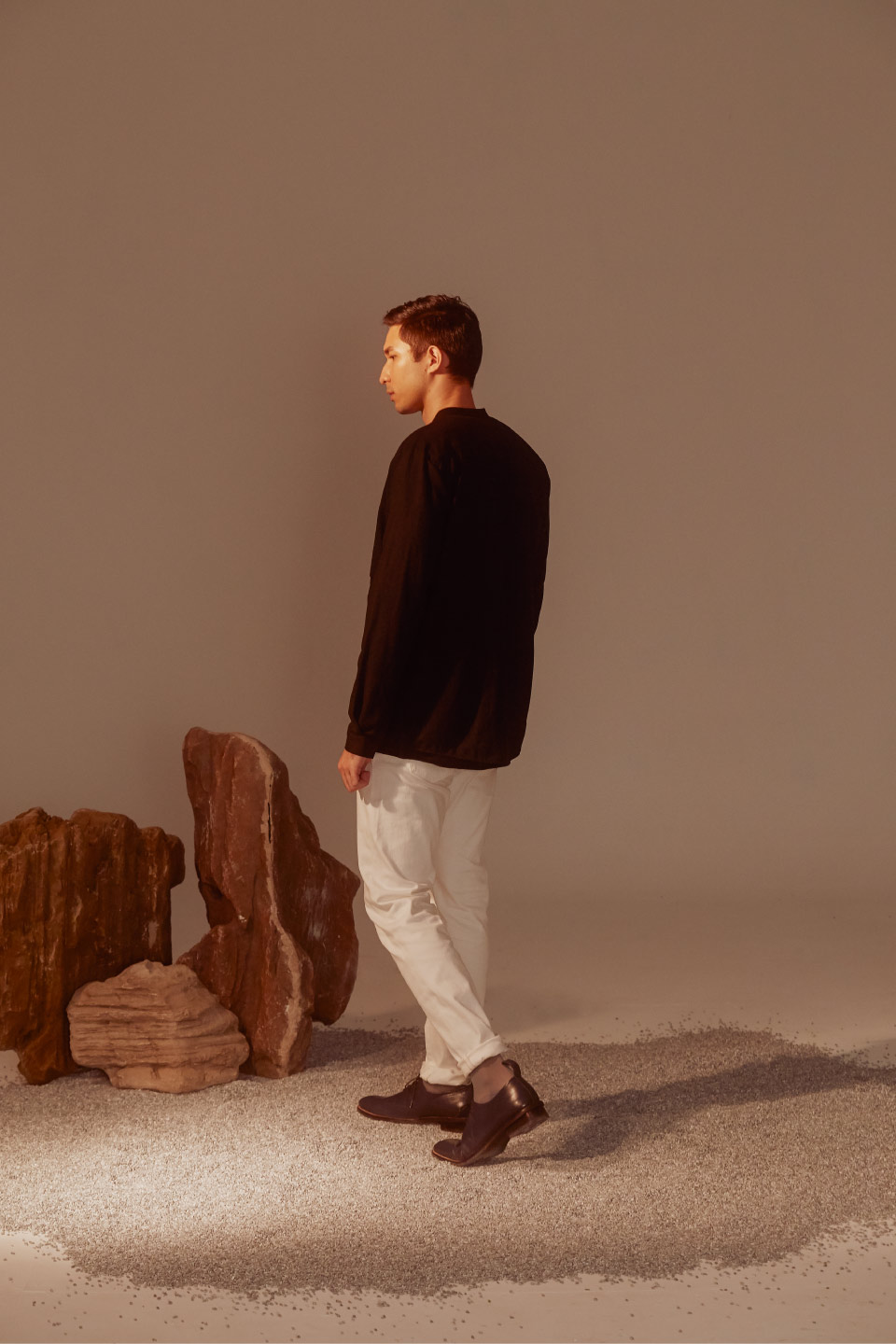 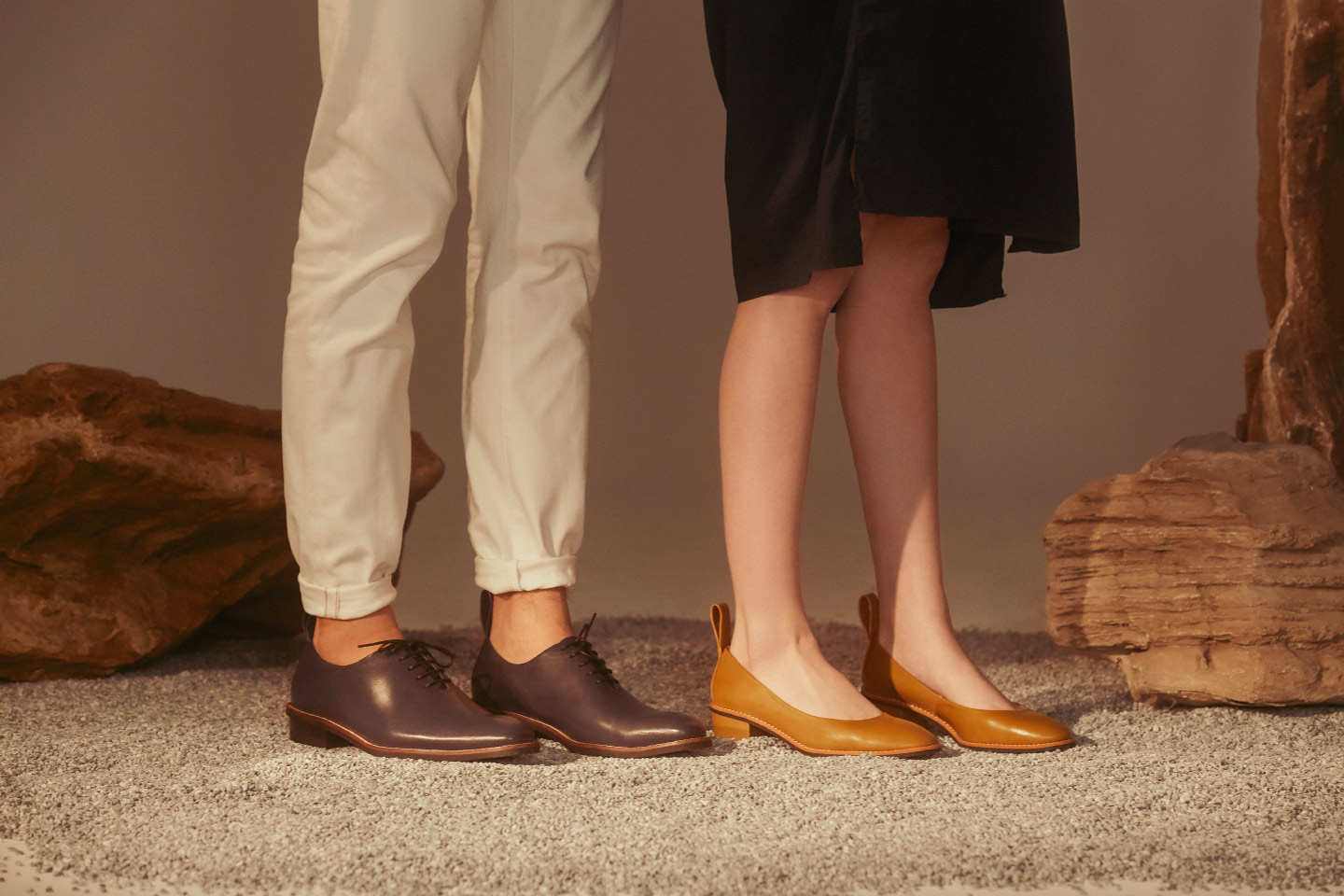 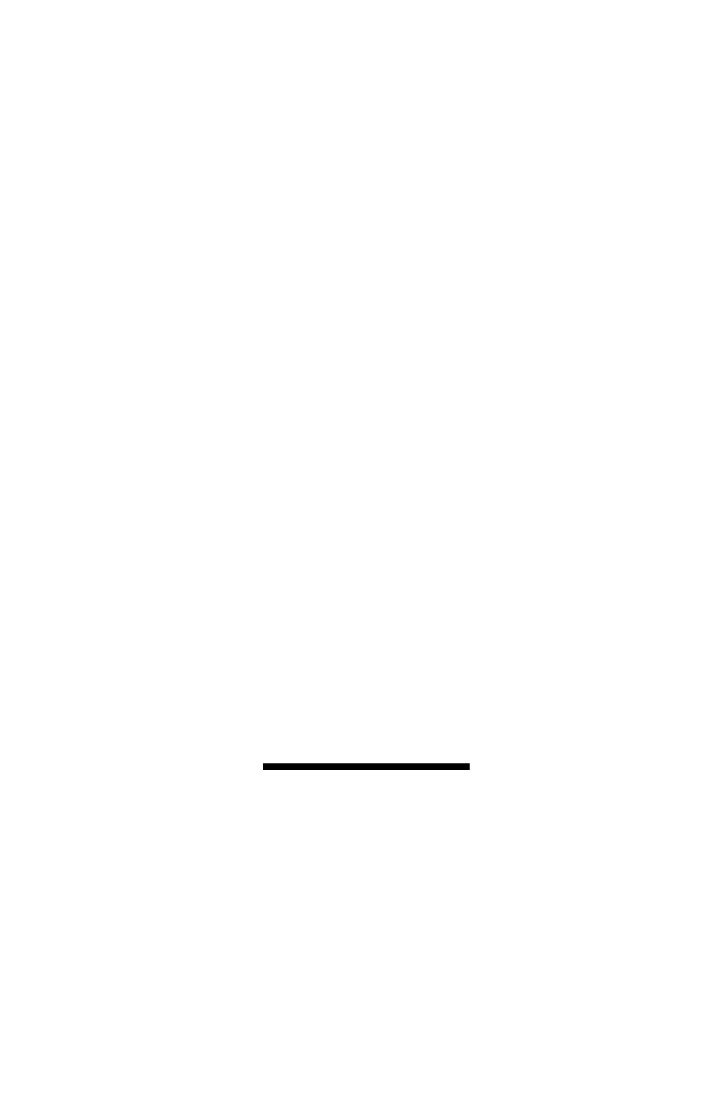 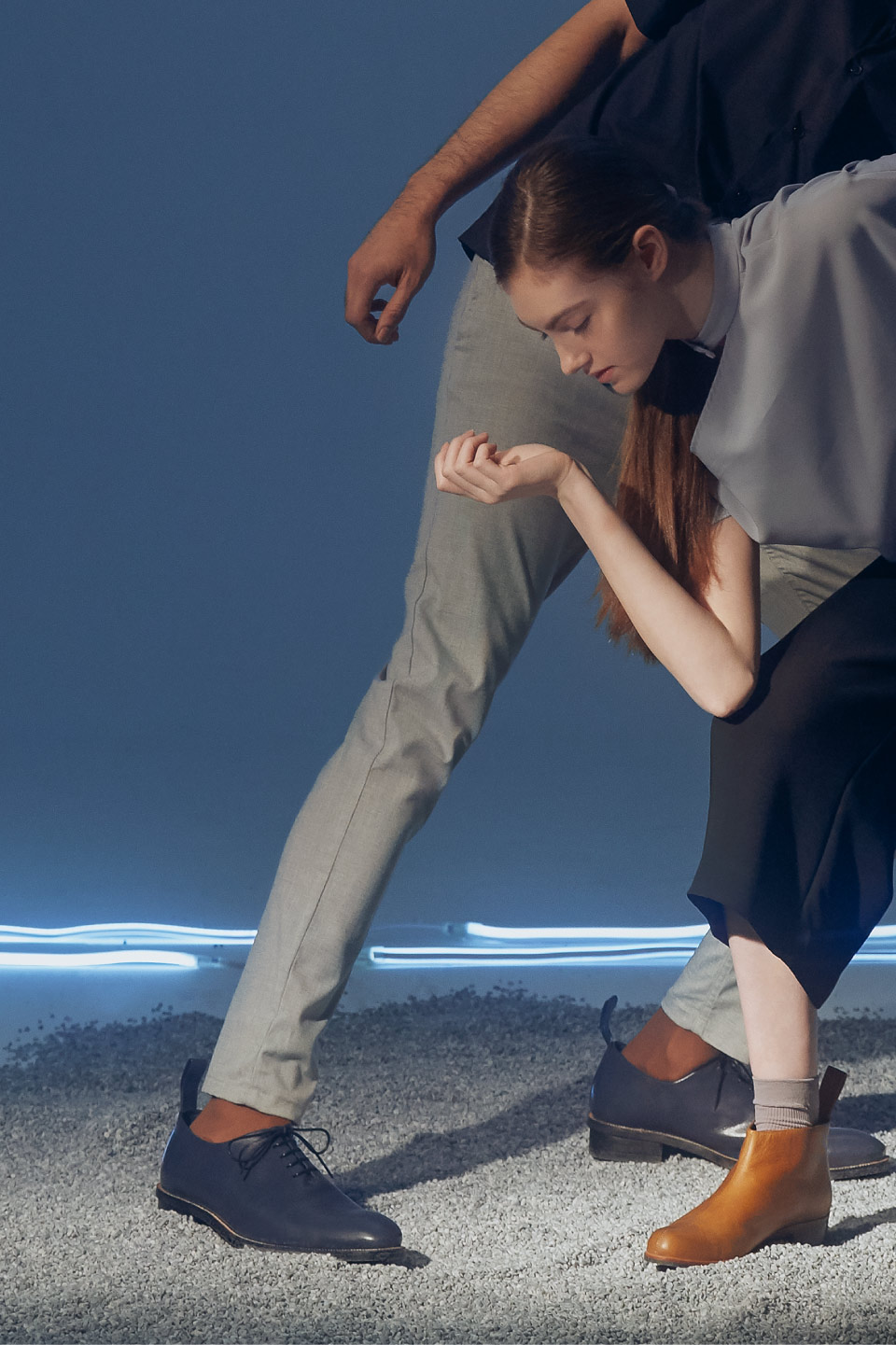 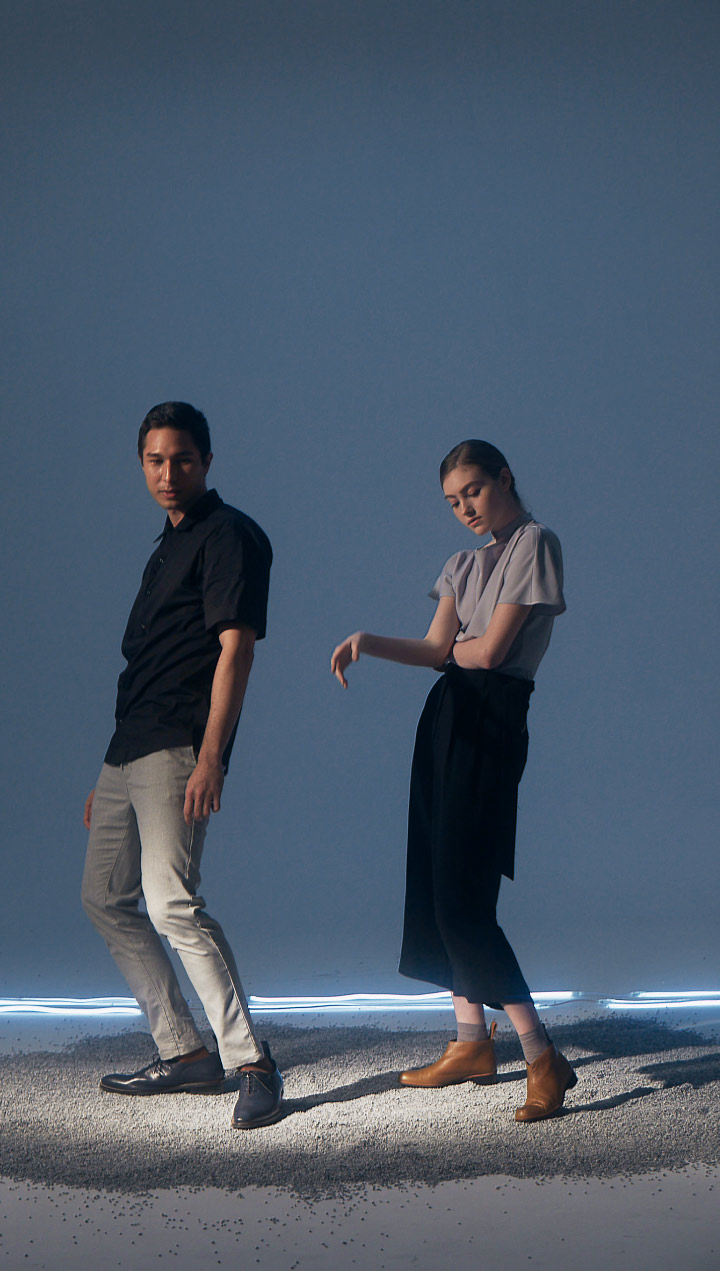 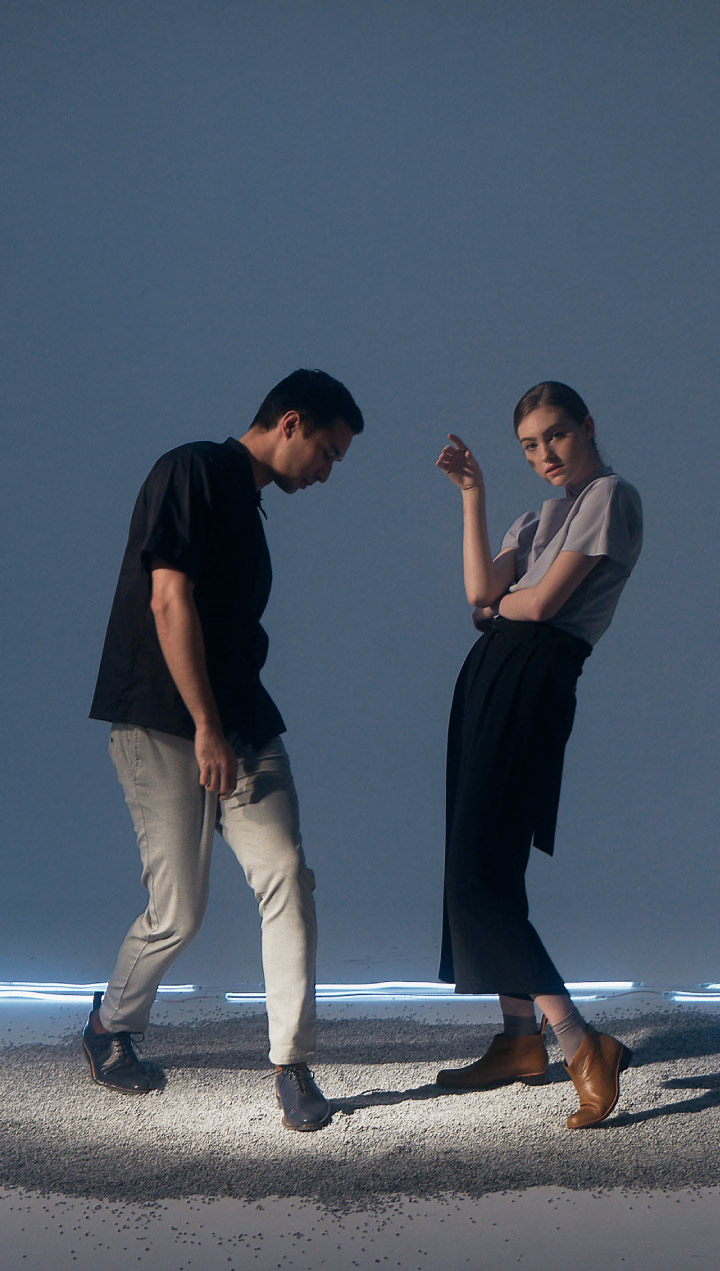 It is a part of the discovery process — to experience new days and old nights. The balance is unsettled and more than light and dark define our time. During the journey of designing Isola collection, we had went forward and back in our comfort zone. 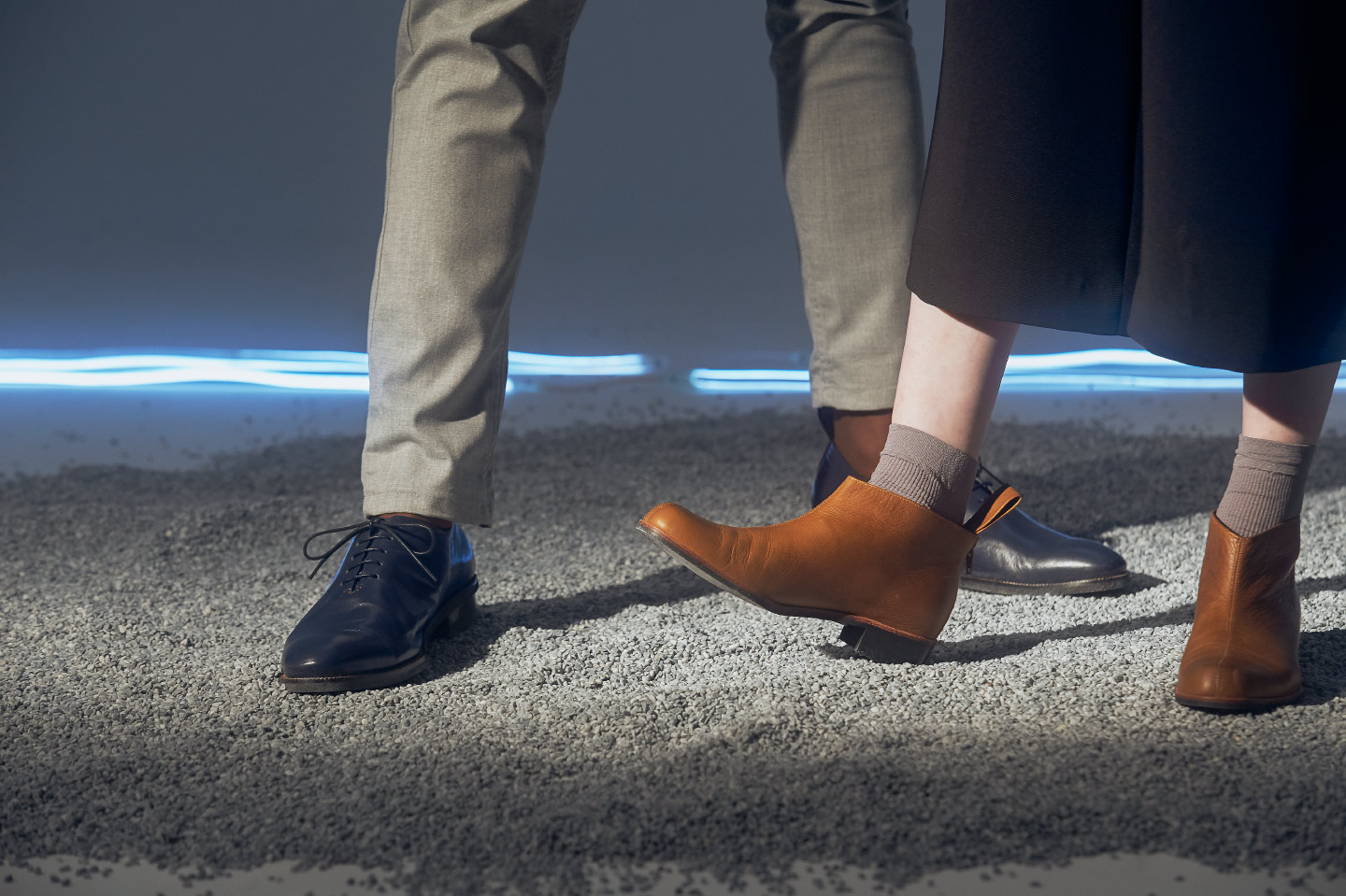 And we realized that life is a serious of todays. 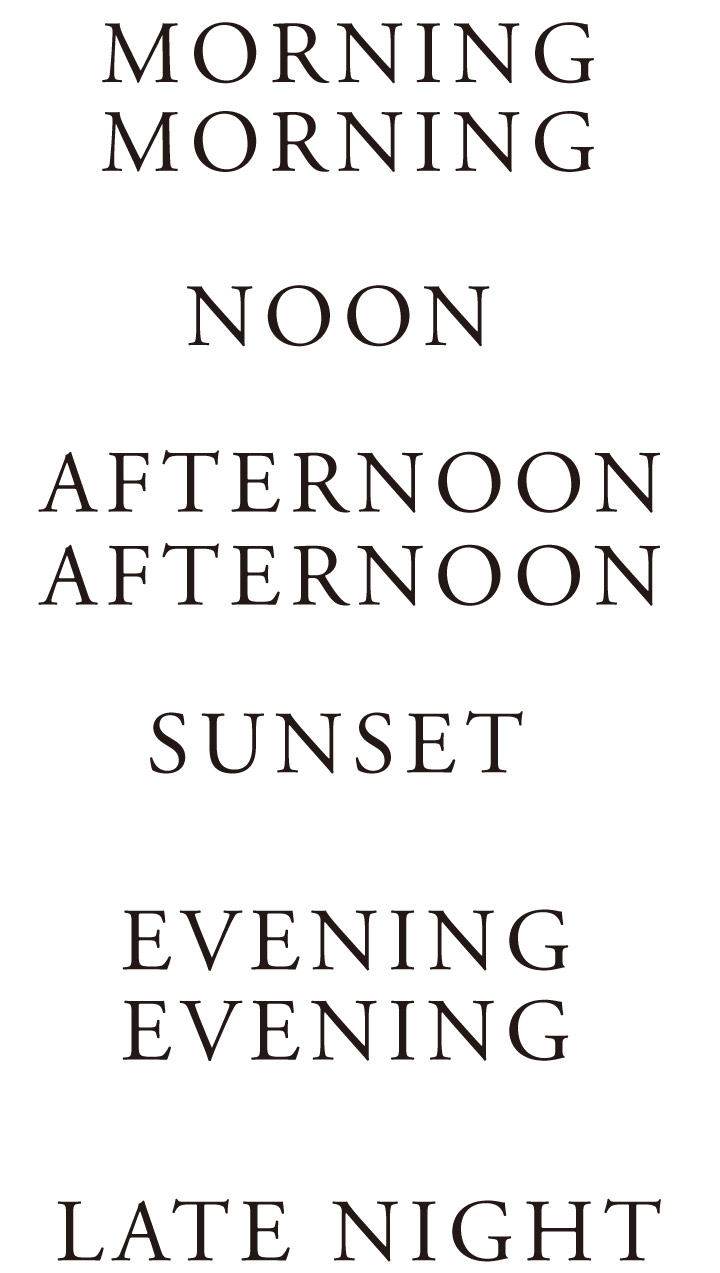 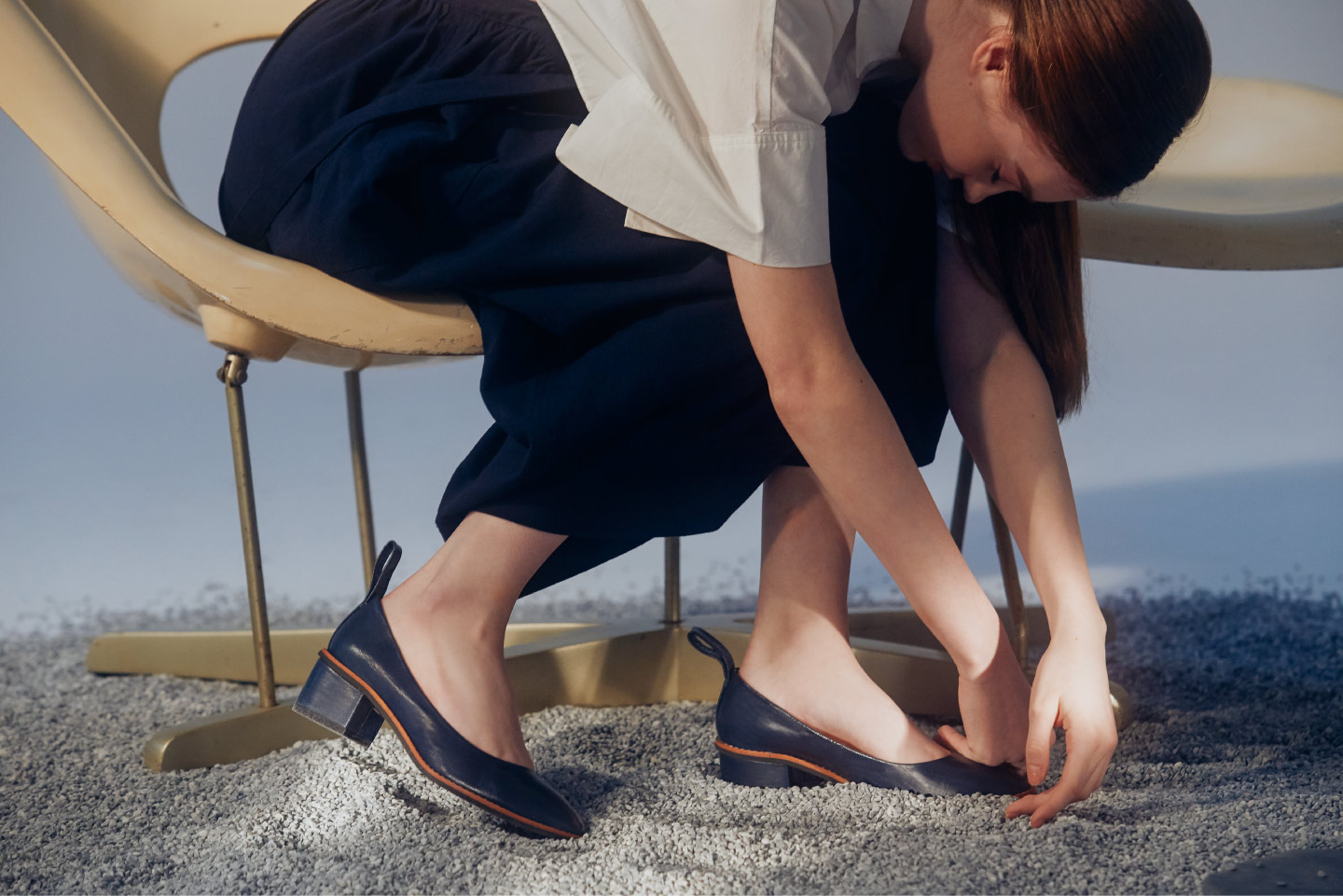 So the cycle breathes ever forward. And we keep shape-shifting. 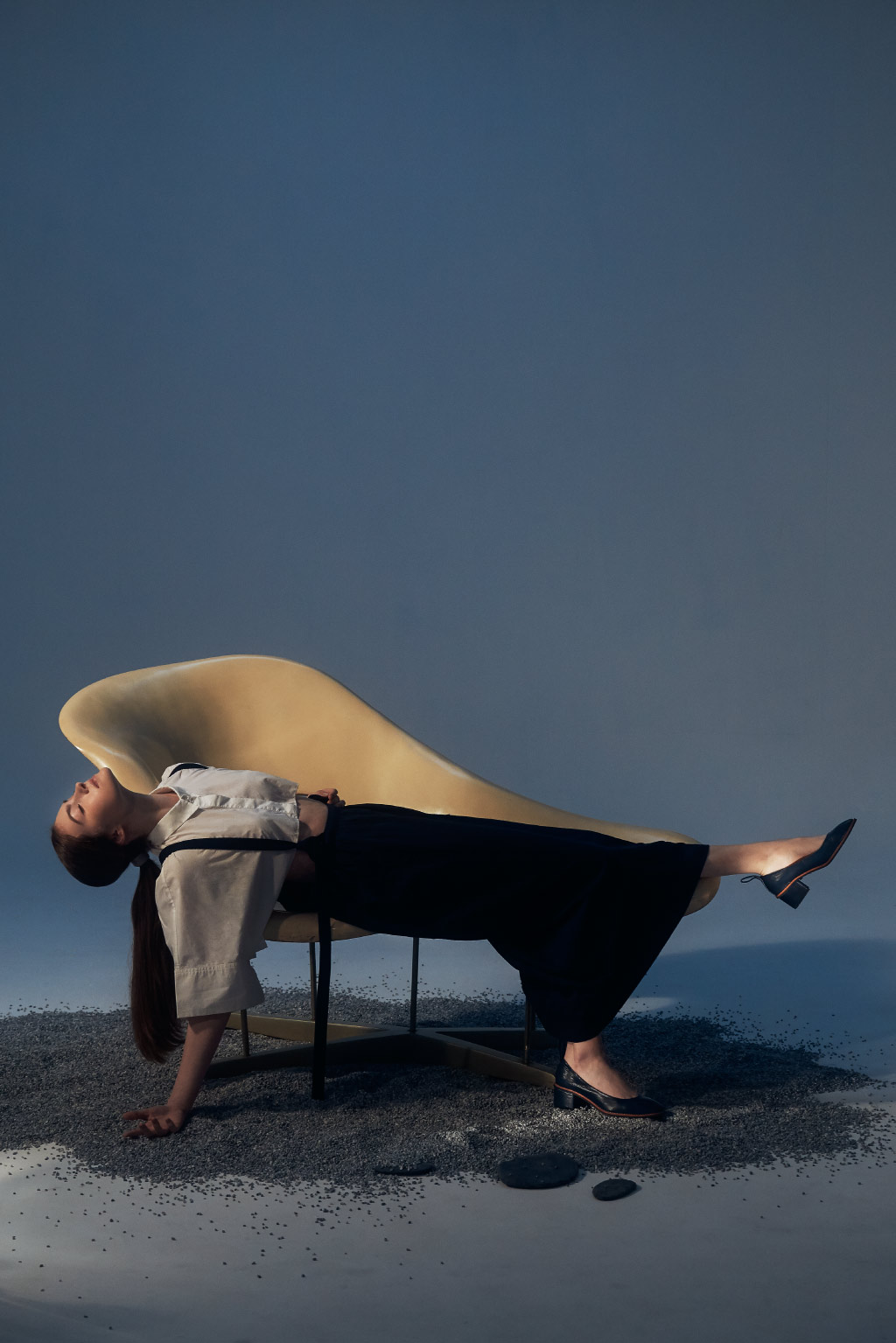 _ Previous project Next project _
back to the top